“Lobster Rolls….” My brother’s eyes seemed to glaze over as he talked about this delicacy that I must be sure to have while visiting the Providence RI area. I had no idea…I pictured something off of a sushi menu. I would be in for a surprise!

After a lovely visit in quaint historic Cooperstown, I made the drive to Warwick, RI, just south of Providence, right on Greenwich Bay. I arrived around dinnertime, so with my tummy rumbling, I wasted no time in searching for the best lobster roll around my motel. Again, thanks to the wonders of Yelp, I located a highly recommended spot just a half mile from my motel. How can one go wrong with a cute little lobster atop the building? 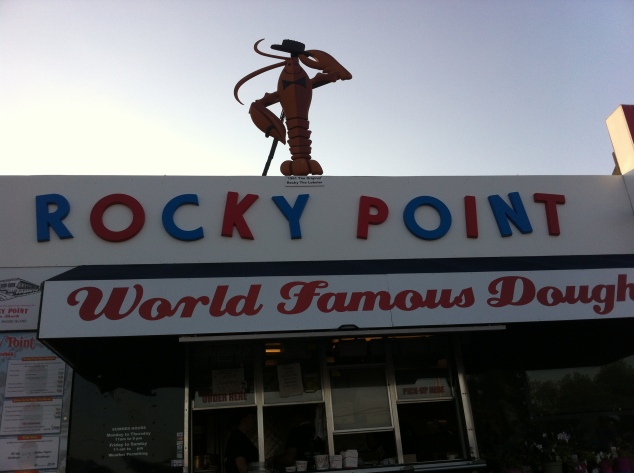 I went up to the counter and admitted I’d never had a lobster roll. The girl told me I had a choice when it came to lobster rolls: hot with butter or cold with mayo. I thought for just a second and opted for the hot sandwich. I chose a side of slaw and in a few minutes I was rewarded with this magnificence: 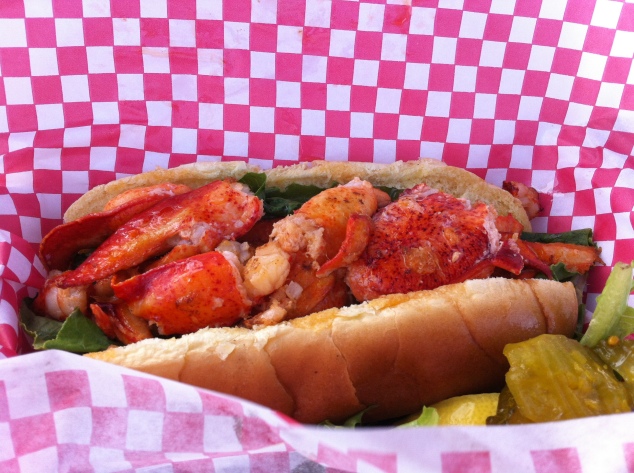 It was freakin’ delicious. The bread was fresh and toasted. The lobster was juicy and succulent. I pretty much demolished it in a matter of minutes. Then chased it down with a regional brew: 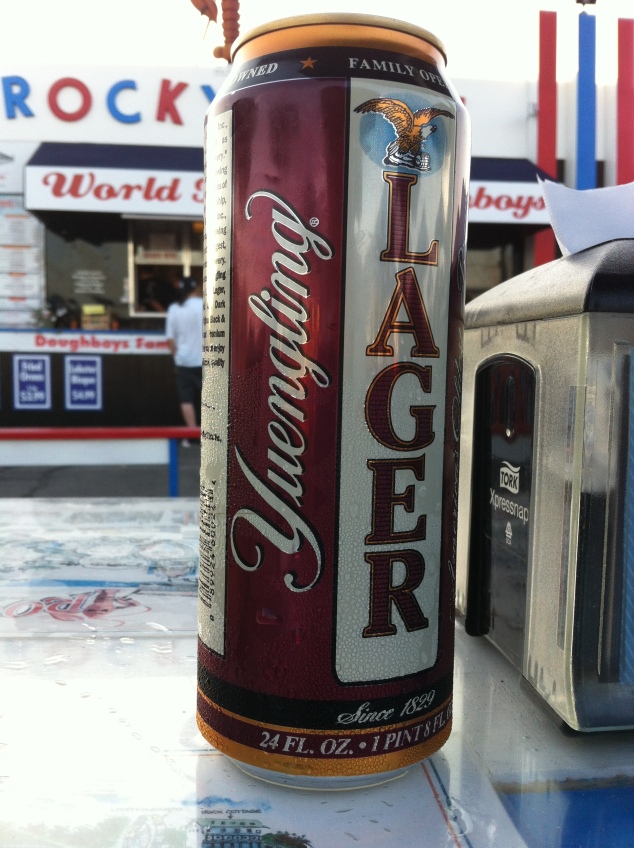 The next morning I hit the road early and headed southwest to the little town of Mystic, CT. Many folks had suggested that a great place to visit there was Mystic Seaport. It is the largest living maritime history museum in the world.  It is notable for its huge collection of boats and sailing ships, and for the re-creation of an entire 19th-century seafaring village. I’ve never sailed and I’ve been on very few boats in my life, but I found the hours I spent here fascinating! 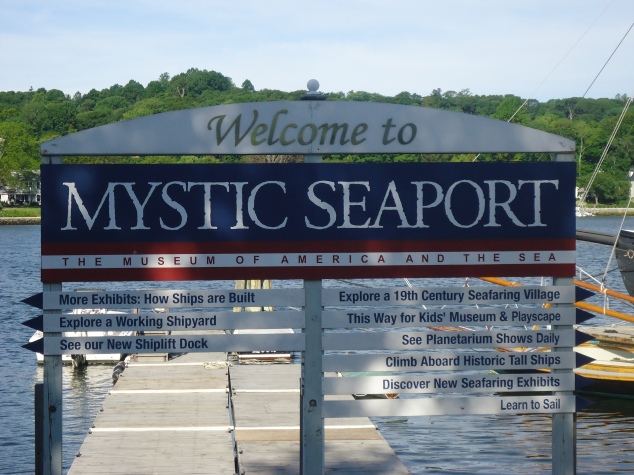 Here’s the shipyard where they do all sort of renovations on the numerous ships harbored there. They have craftsmen using the original techniques of shipbuilding. It’s kind of fascinating to see history preserved this way. 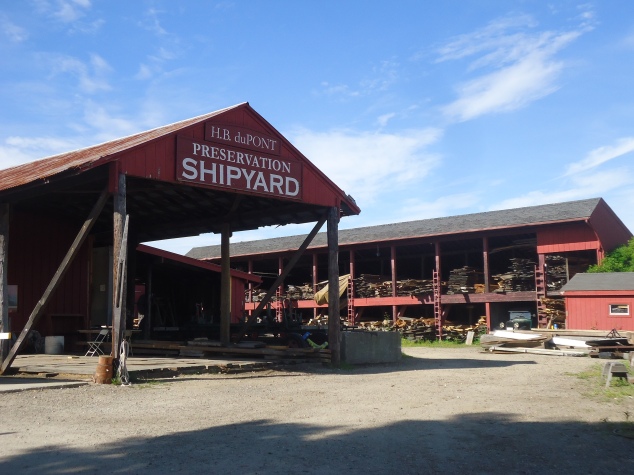 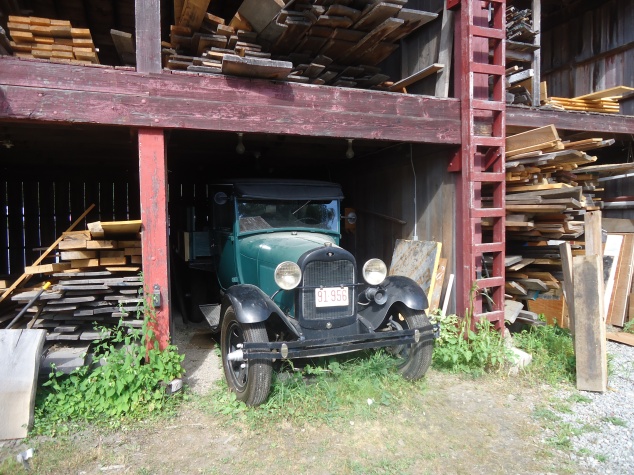 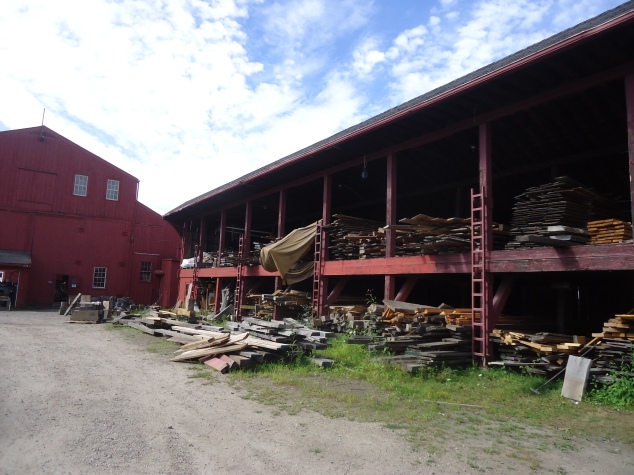 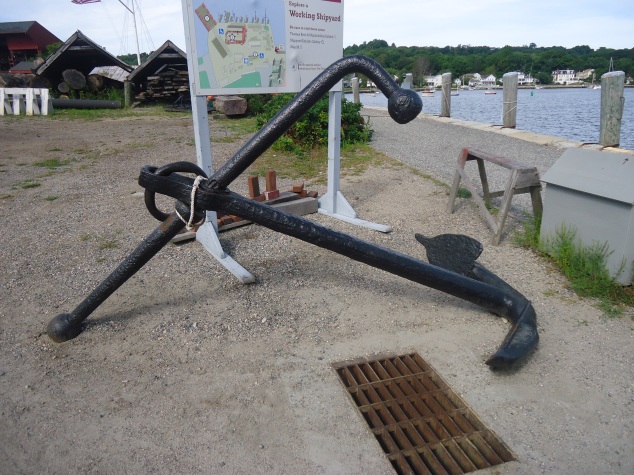 One of the many ships housed here in Mystic Seaport. 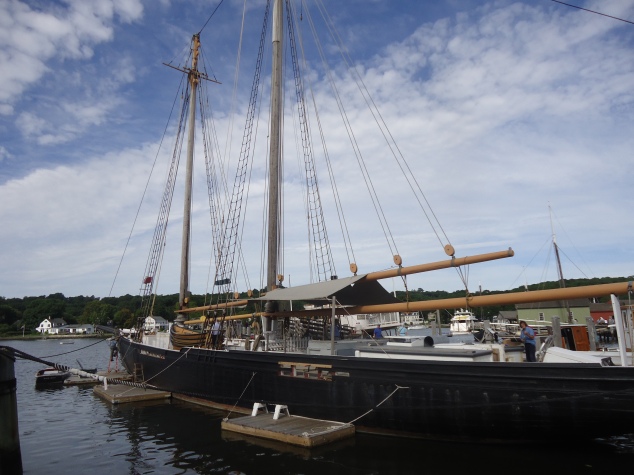 This exhibit houses the 50 foot long scale model of Mystic River and West Mystic circa 1870. The detail is staggering. 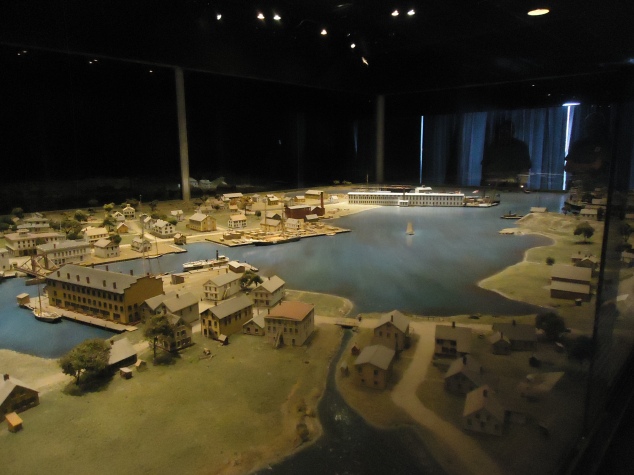 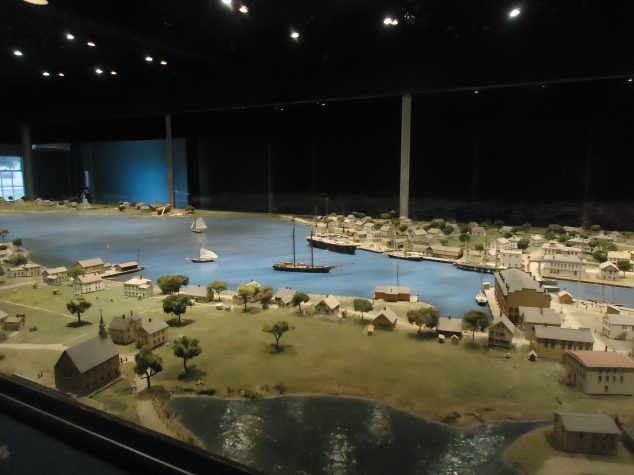 This is the prized resident of Mystic Seaport. It’s the Charles W. Morgan, the only surviving wooden sailing whaling vessel. This vessel must be continuously renovated in order to be preserved. They allow visitors to walk around the ship and it’s really COOL! That is, unless you actually had to live on it at sea among a whole crew of smelly seamen. 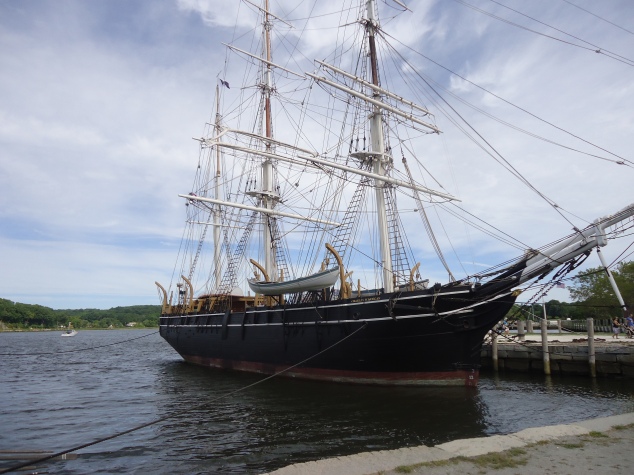 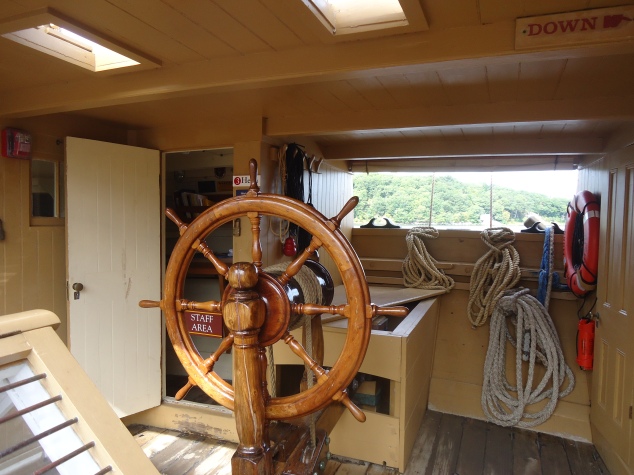 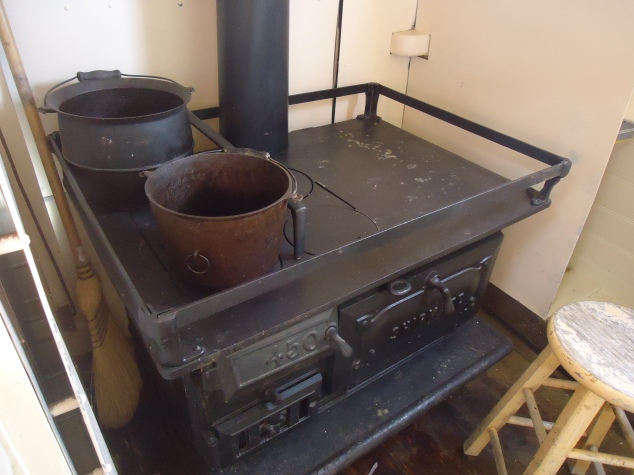 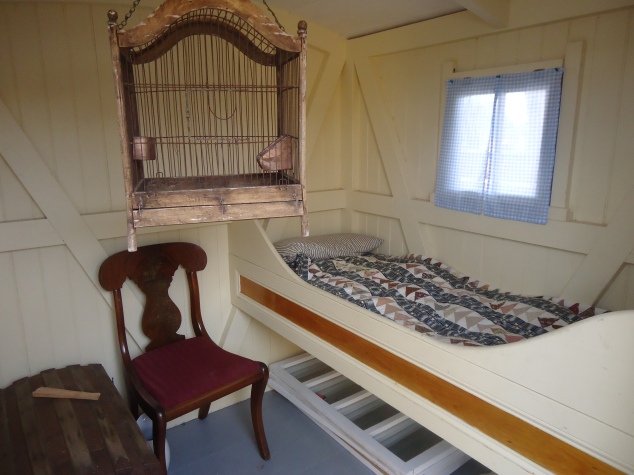 After three and a half hours, it was time for lunch and luckily there was another highly recommended spot close by. This time I ordered a lobster roll cold with mayo. Delicious, in a different way! 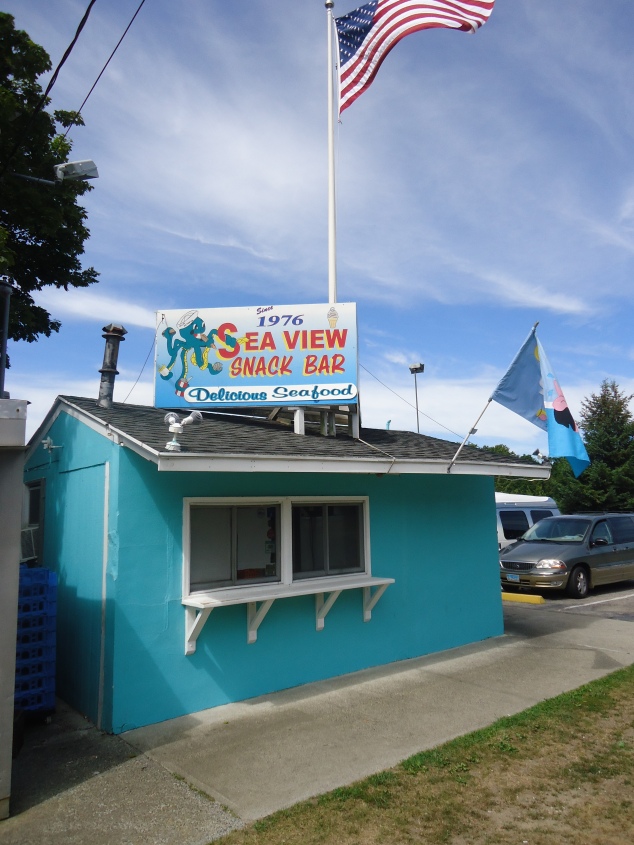 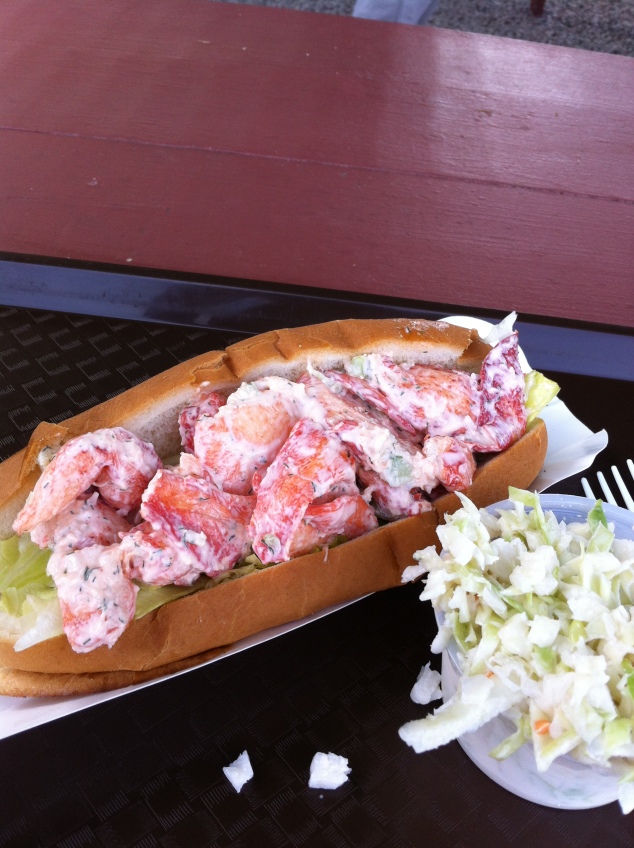 My tummy full, I got in the car and made the short drive to Newport to enjoy the second half of my day. I wanted to do something that would incorporate some physical activity along with the sights of Newport, specifically the beautiful homes and the lovely oceanfront. Lucky for me there is a beautiful 3.5 mile cliff walk that fit the bill perfectly. 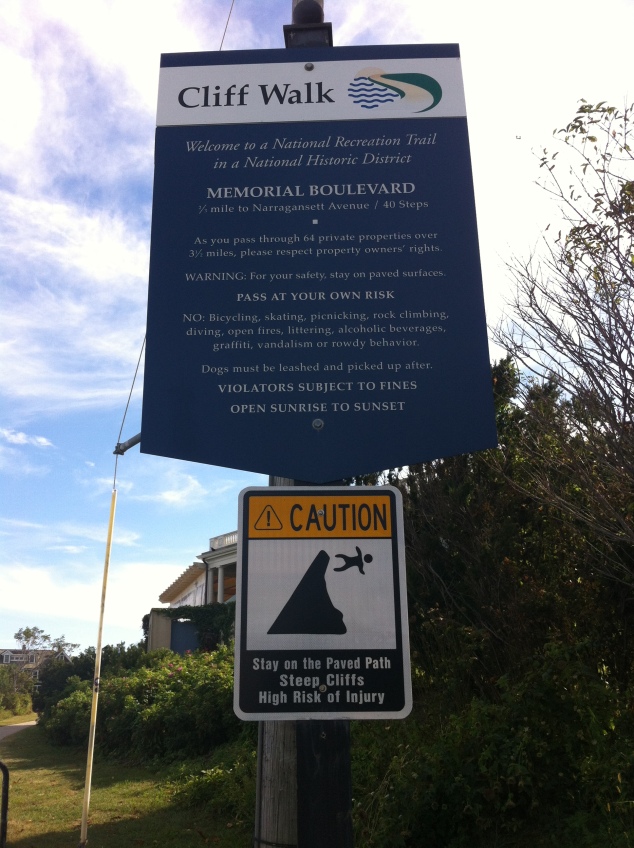 Here are some of the beautiful houses I saw along the Cliff Walk. 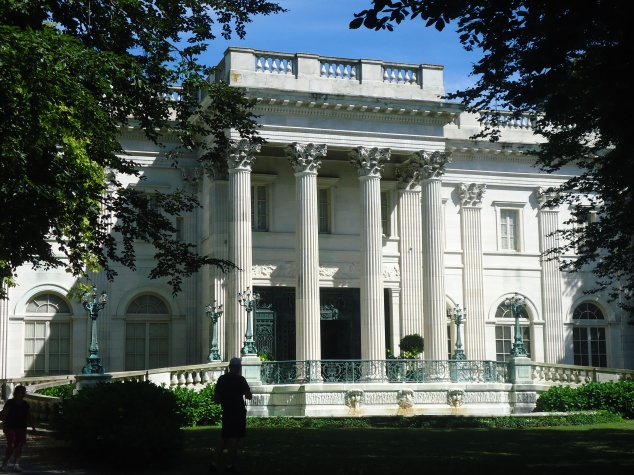 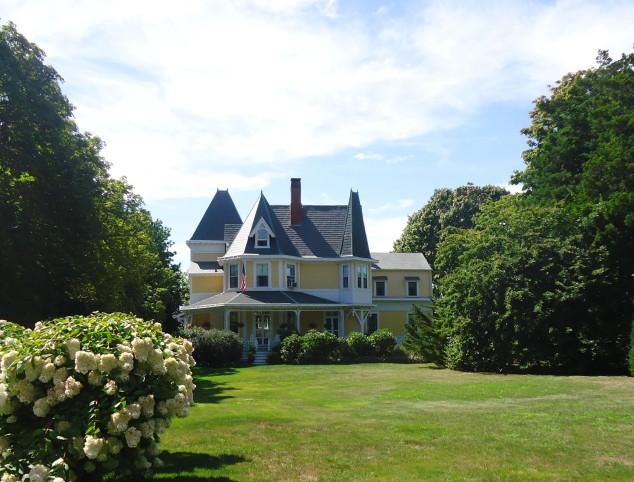 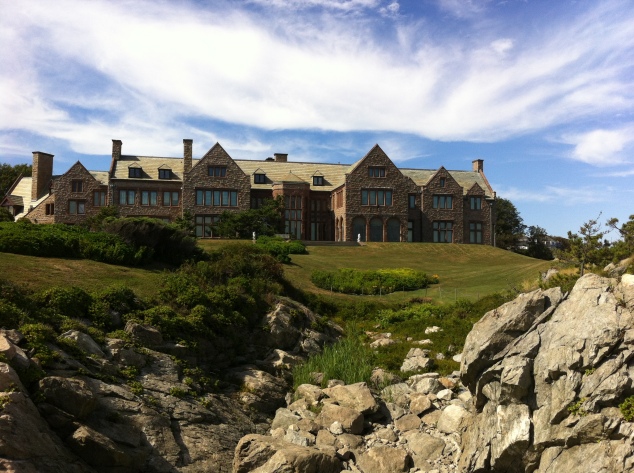 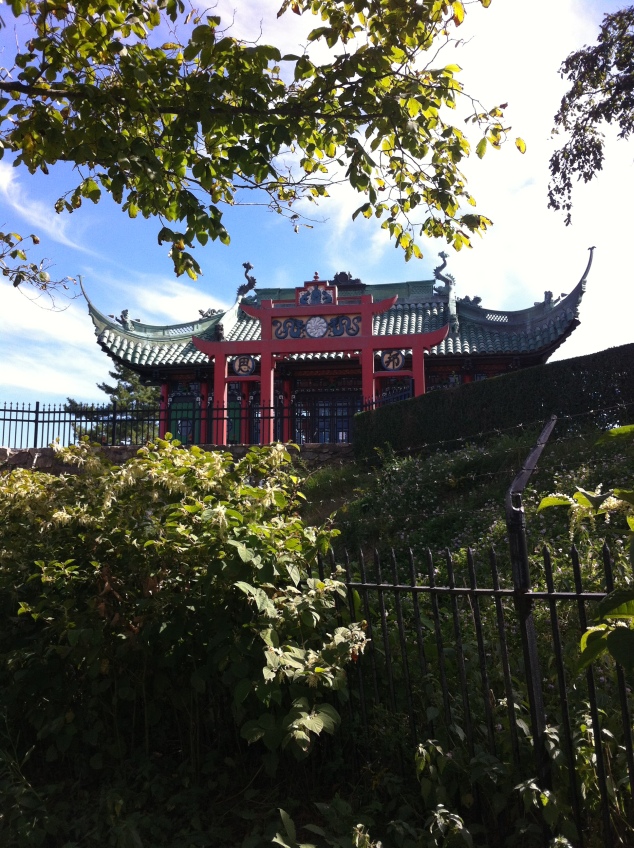 And here are some beautiful shots of the shoreline. 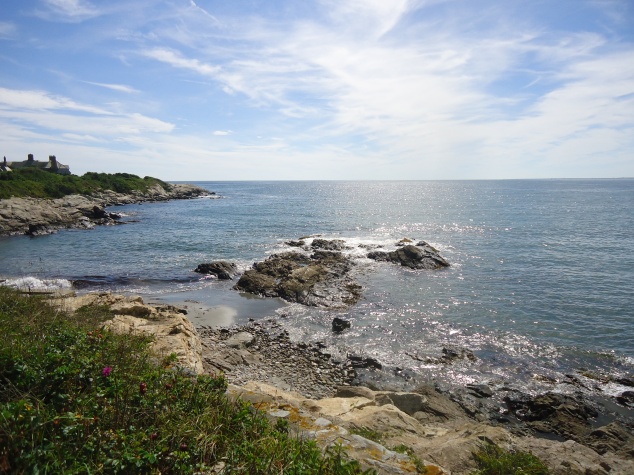 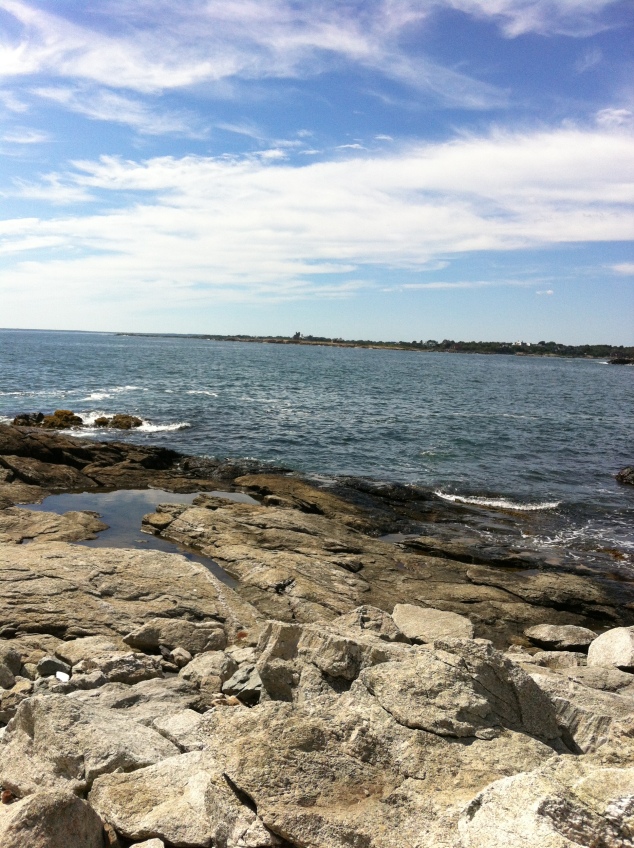 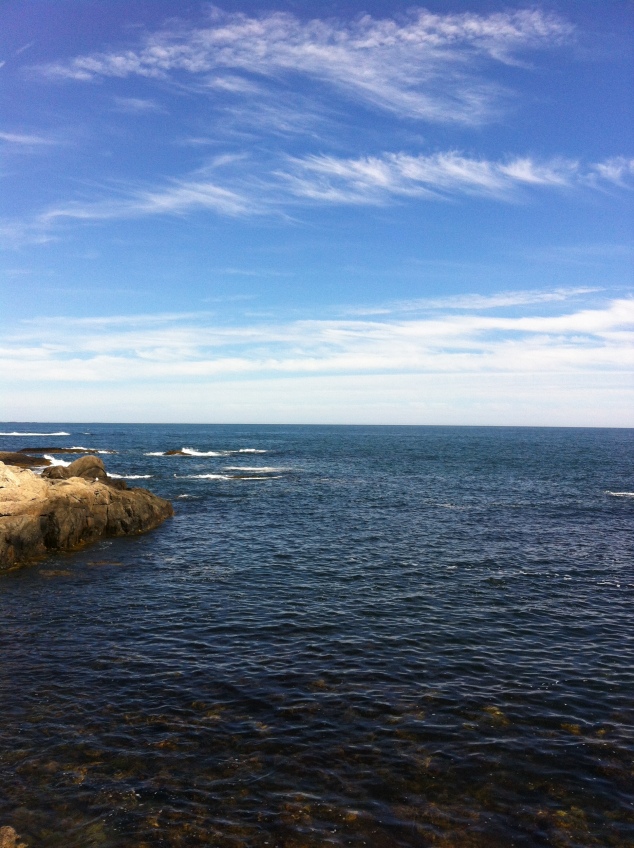 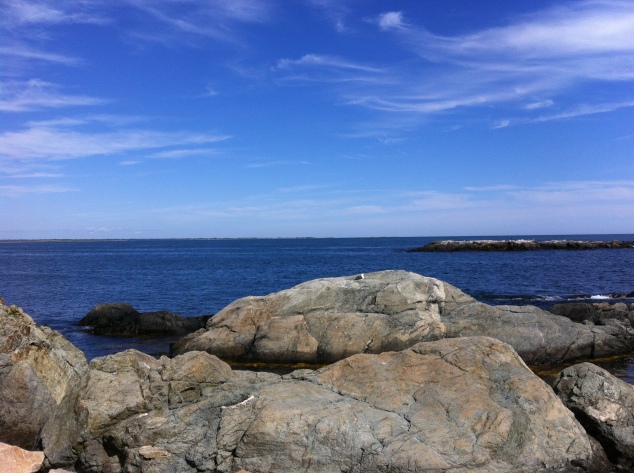 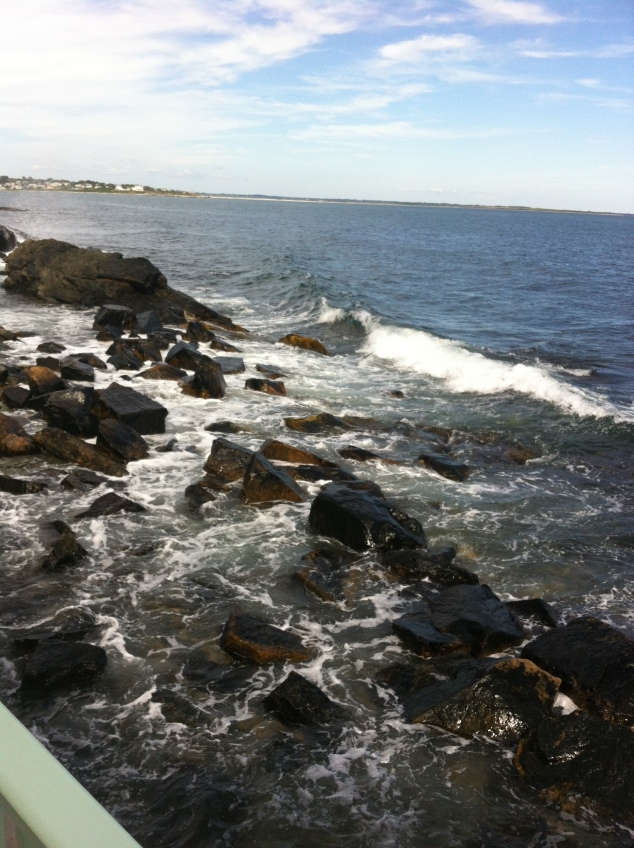 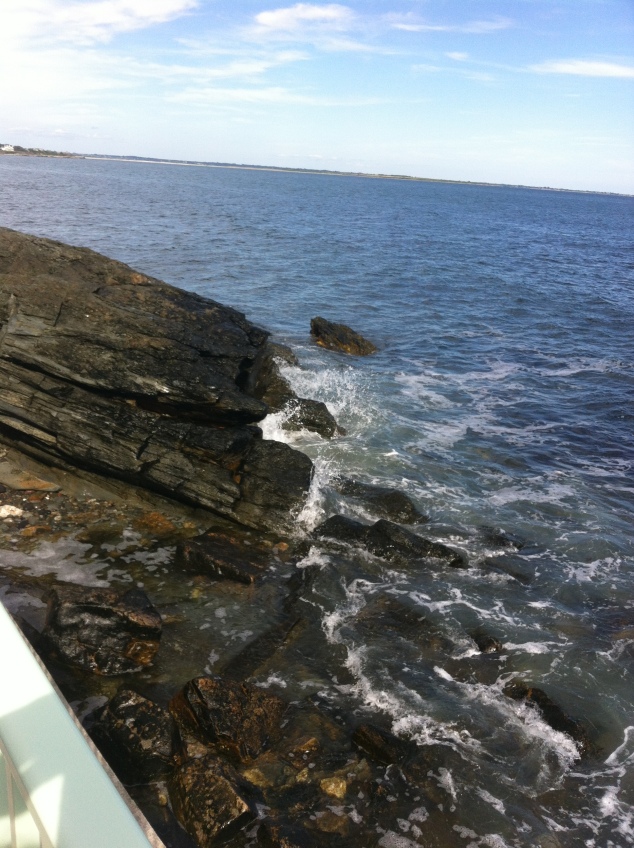 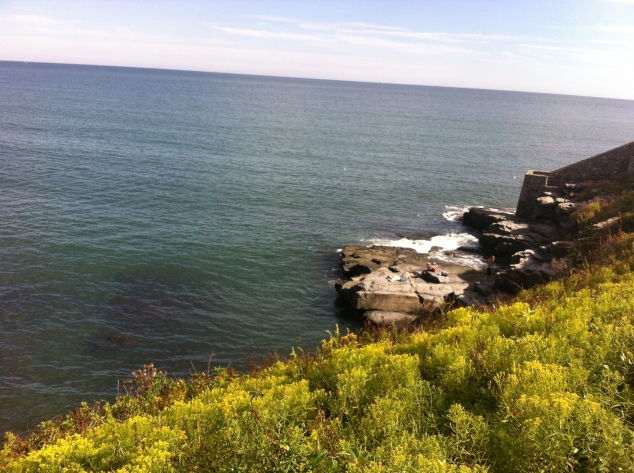 Beautiful sights. The trip is winding down and there is one more spot on the map – Bar Harbor and Acadia National Park!